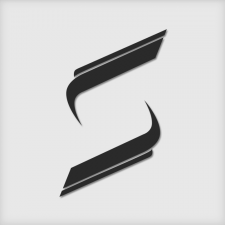 Important to note, Any issues with items being unobtainable / imbalanced on the new ironman mode. Make sure to let us know so we can make adjustments. Best of luck on the grind!
Recommended by