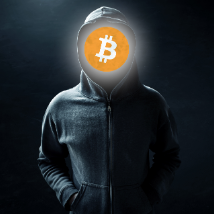 Tell us, what would YOU do?